A pig for all seasons By Lewis H. Lapham 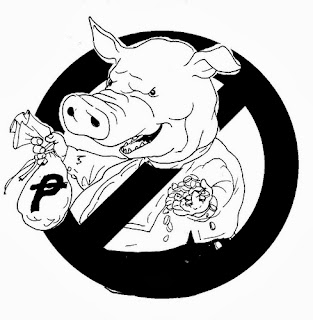